Warning: Use of undefined constant ‘64M’ - assumed '‘64M’' (this will throw an Error in a future version of PHP) in /nfs/c01/h03/mnt/44850/domains/fargohistory.com/html/wp-config.php on line 65
 Politics | Fargo History Project
Skip to primary content
Skip to secondary content

The NDSU Archives has been compiling information about the life of these men.

During the early years of Fargo, many political notables made their way through the town, including Presidents Rutherford B. Hayes and Chester A. Arthur, and former president, Gen. Ulysses S. Grant. In 1883, Grant made a stop in Fargo en route to Montana, where he was to be one of the dignitaries present for the driving of the golden spike to mark the completion of the NP mainline to the West Coast.  He offered these words to Fargo’s citizens:

“I came out here to be impressed but I see greater evidence of enterprise in your city and prosperity in your country than I anticipated, and all promise great things for the future. Although I have crossed the United States much and visited nearly every territory as well as state, this is the first time I have ever set foot on Dakota soil. I am glad to be on so solid and substantial foundation.”[1]

The visits of Hayes, Arthur and Grant were only the beginning of the many that would follow made by politicians and other dignitaries.  Events such as these helped further boost Fargo’s development and progressive attitudes. 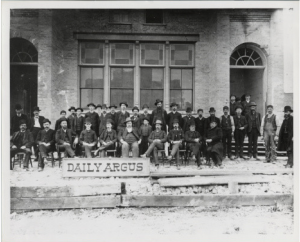 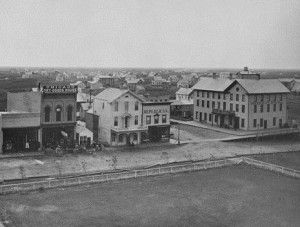 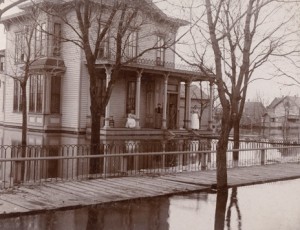 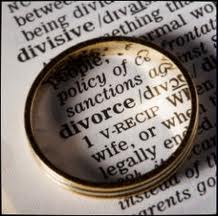 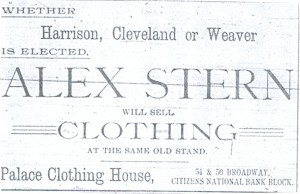 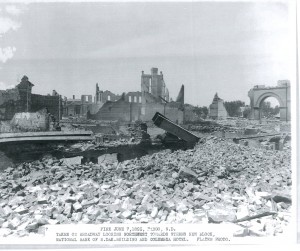 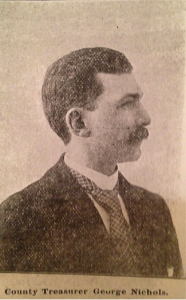