Warning: Use of undefined constant ‘64M’ - assumed '‘64M’' (this will throw an Error in a future version of PHP) in /nfs/c01/h03/mnt/44850/domains/fargohistory.com/html/wp-config.php on line 65
 Fargo Hebrew Congregation | Fargo History Project
Skip to primary content
Skip to secondary content

This is a copy of the agreement between Lena Kopelman and the Fargo Hebrew Congregation.  It was scanned from page 174 of “And Prairie Dogs Weren’t Kosher” by Linda Mack Schloff. 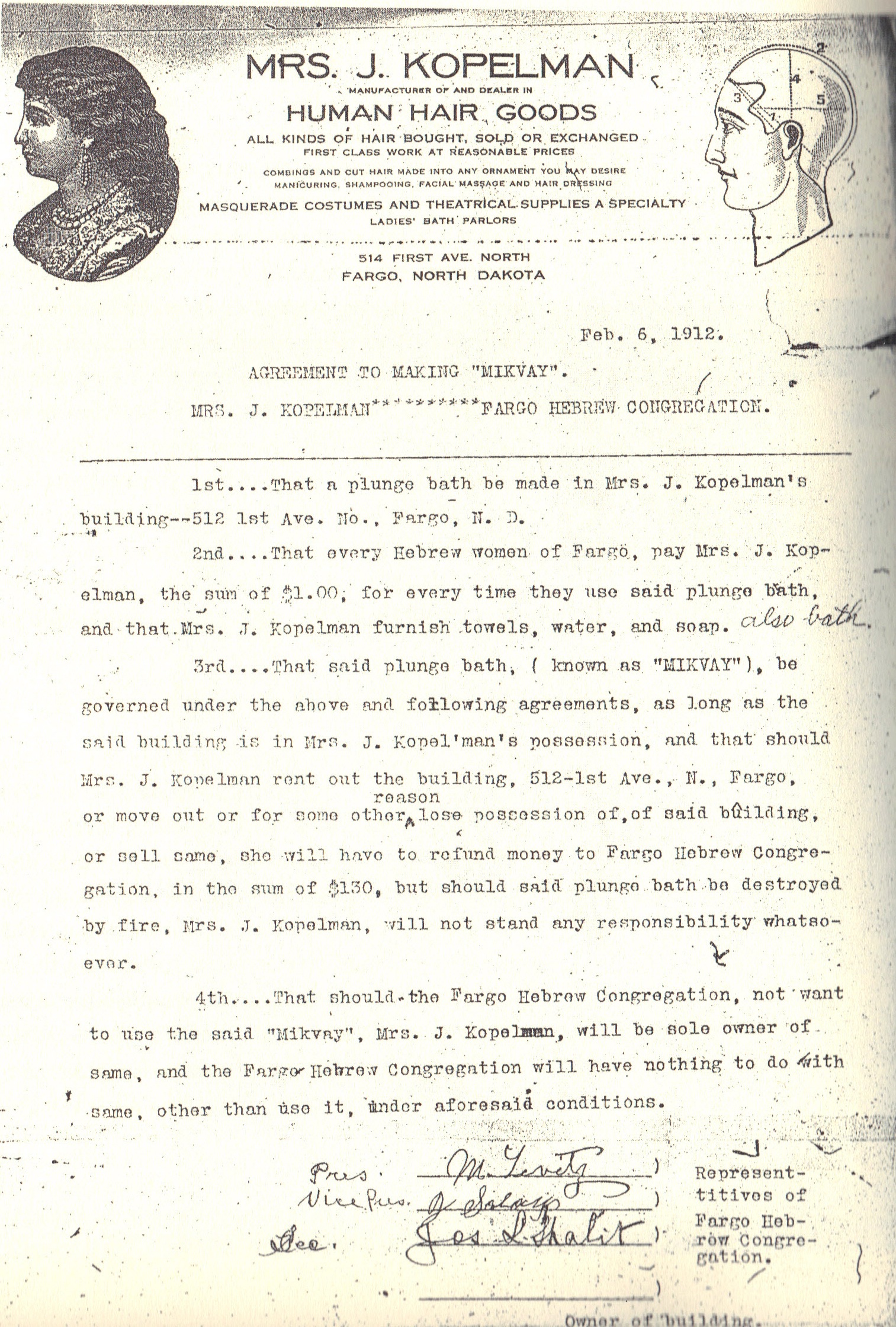 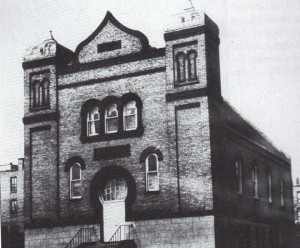 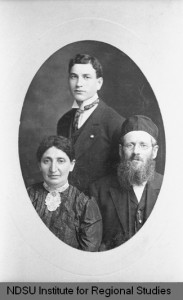 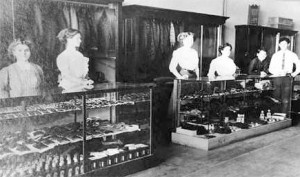