Warning: Use of undefined constant ‘64M’ - assumed '‘64M’' (this will throw an Error in a future version of PHP) in /nfs/c01/h03/mnt/44850/domains/fargohistory.com/html/wp-config.php on line 65
 Farm | Fargo History Project
Skip to primary content
Skip to secondary content 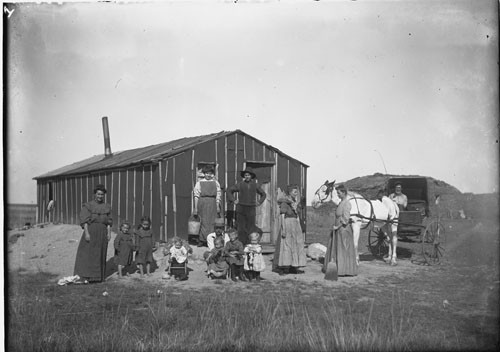 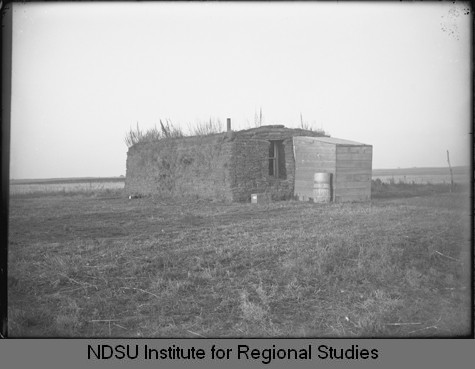 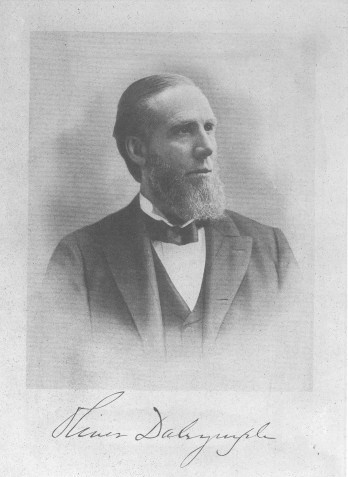 One of the most well-known Bonanza farmers in the area during the late nineteenth century is Oliver Dalrymple. Dalrymple owned his own land and managed large-scale farms in the area. He is known as one of the most successful wheat farm growers of the area. He established the first large-scale farm in the Red River Valley. He helped draw population into Fargo as his farms required laborers.

In order to sell the land in large quantities and to maximize profits, the railroad advertised land to people of great wealth. General George W. Cass and Benjamin P. Cheney purchased land in 1874 approximately twenty miles west of Fargo.[1] There were ten sections purchased with their bonds ($110) that resulted in 11,520 acres.[2] After establishing the first large-scale land ownership in the Red River Valley, a successful wheat grower was needed to make the area one of success.[3] Oliver Dalrymple was selected to manage Cass-Chaney Bonanza.

After a successful bout of farming and when the “capital investment was returned from profits” the farm land was divided 50-50. Cass, Cheney, Grandin, and Dalrymple owned 69,000 acres of land near Fargo.[4] Dalrymple’s bonanza farm attracted many immigrants, laborers and workers to the area, and Oliver decided to rapidly expand his enterprise beyond the initial acreage.

His specific bonanza farm consisted of at least three managers plus himself to run his bonanza farm business successfully.[6] Dalrymple was a successful bonanza farmer here after and it is noted that he even received a visit from President Hayes in 1879 during one of the finest harvests.[7] 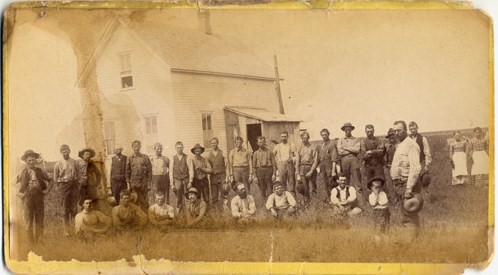 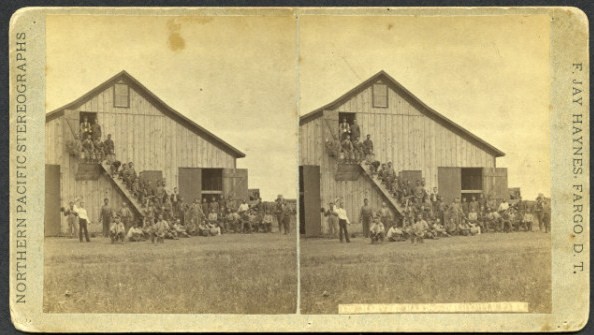 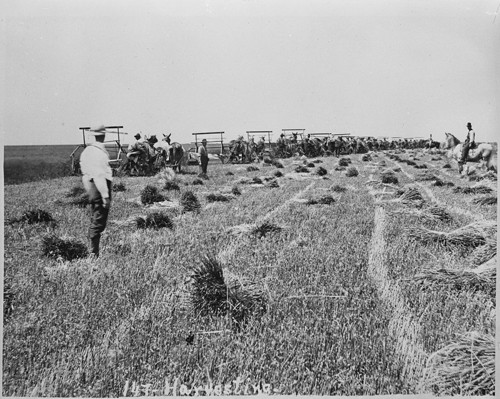