Warning: Use of undefined constant ‘64M’ - assumed '‘64M’' (this will throw an Error in a future version of PHP) in /nfs/c01/h03/mnt/44850/domains/fargohistory.com/html/wp-config.php on line 65
 James Holes | Fargo History Project
Skip to primary content
Skip to secondary content

A radio play-style reading of a first-person account of James Holes’ first impressions of Fargo, May 1871. The excerpt is from a speech given at the Washington Club in 1916. Music by Mike and Zach. 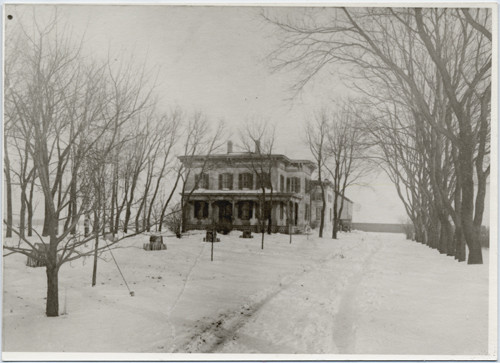 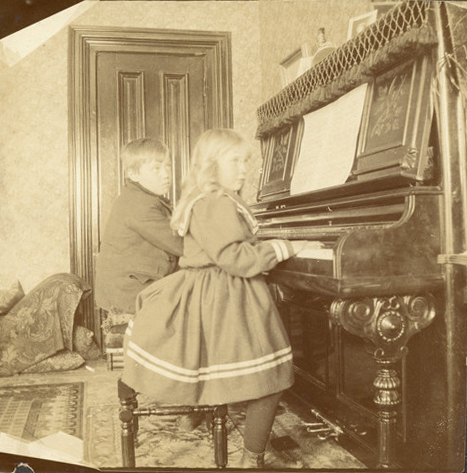 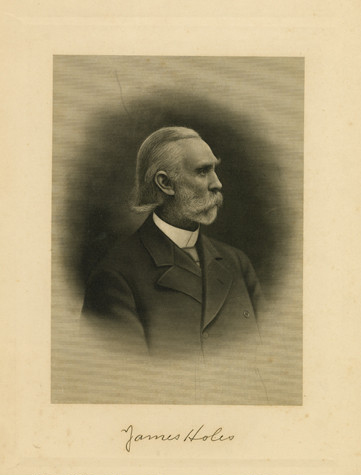