Rebuilding a City: A New Approach 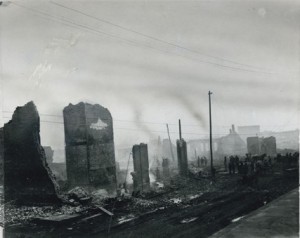